Raga is a Sanskrit word that has umpteen shades of meaning – from love, affection, desire and infatuation to entertainment, pursuit, disposition, poetry and music. This itself points to the complex nature of musical structure. In form, it does have a fixed number of permitted and prohibited notes following each other in pre-defined order. In practice, a musical Raga is like a fractal that despite a well-defined aspect is neither limiting nor limited. The artiste is free to float, riding atop the buoyant pattern. One finds a close parallal in theater where different actors in separate presentations portray a Hamlet or a Romeo in styles individual and unique, yet none of them ever twists the tale. As in drama, willing suspension of disbelief results in total immersion of the viewer, the listener too gets completely soaked in the shades (or Rang) of music. 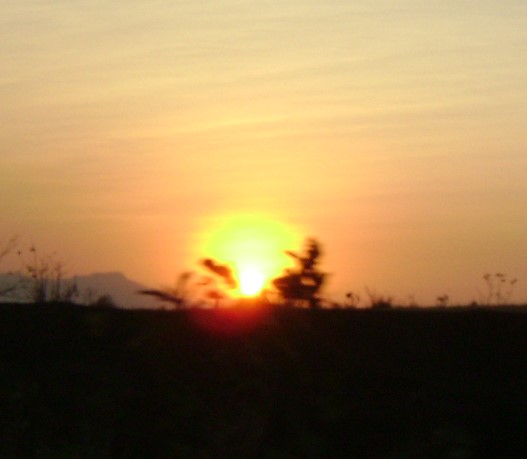 A Raga is born when musical notes are set or arranged in specific manner so that each musical note has a certain way of manifestation and the indispensable melodic affinity between notes is defined by consonance. A note in isolation has no place in Raga; it is the combination of notes – almost organic because of numerous possibilities defined by ten essentials – that creates a human-like personality.

Raga is classified on the number of notes it employs, e.g. penta-tonic for five, hexa-tonic for six and hepta-tonic for seven notes. The manner of approach along with number of notes determines the Jaati of the Raga. The modern classification based on symmetry and absolute consonance as well as common acceptance categorizes the Raga-s under twelve heads:

Scholars have sometime classified the raga-s in such Anga as Bhairavi, Bhupali, Bihag, Poorvi taking the number of heads anywhere from twenty-six to thirty-two.

We shall consider the Raga on the basis of combination its notes and progression.

Click here to immerse further in playful mirth of Raga-Rang.

Musical notations express the structure of a composition but until one employs a complex system, the essence of a Raga defies expression. However written text grants a level of certainty and with practice, experience and listening a learner may render a Raga with accuracy. Up to now Bhatkhande notation system has been used by musicians for Raga compositions. This employs Devanagari script to signify the notes and their movement. Ome Swarlipi (notation system) allows Indian music to be understood through simple symbols. Some string compositions in Bhatkhande notation system are given below. These compositions are part of forthcoming book Tat Ninad.